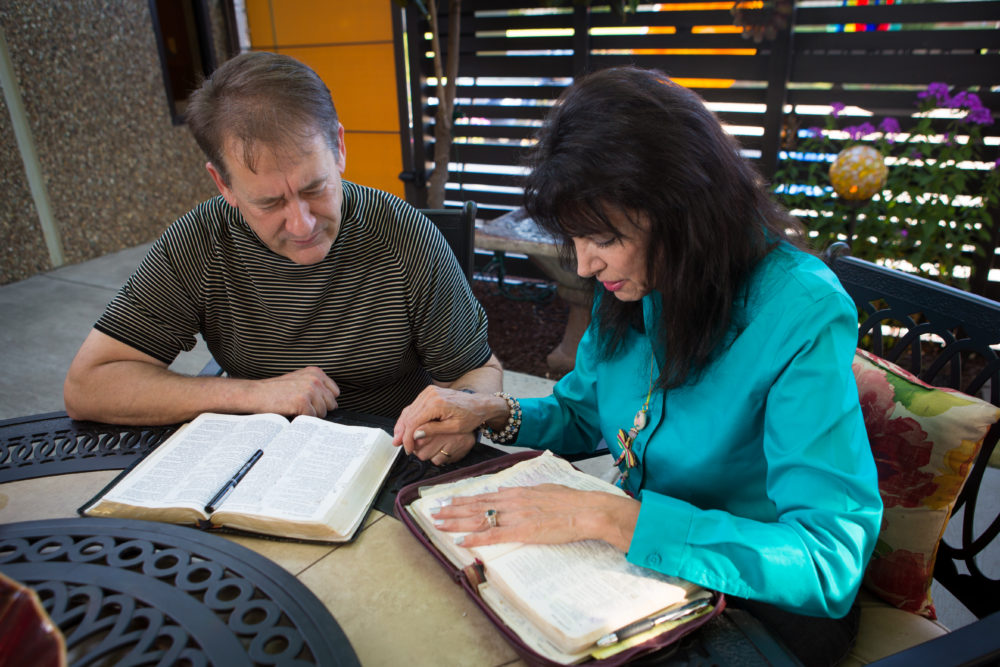 Chris and Mary Ann have been in ministry for over 30 years. Their lives have been dedicated to reaching the lost through evangelism, teaching, preaching, pastoring, mentoring, singing and fine art. They have hearts to see broken lives restored and the church edified! 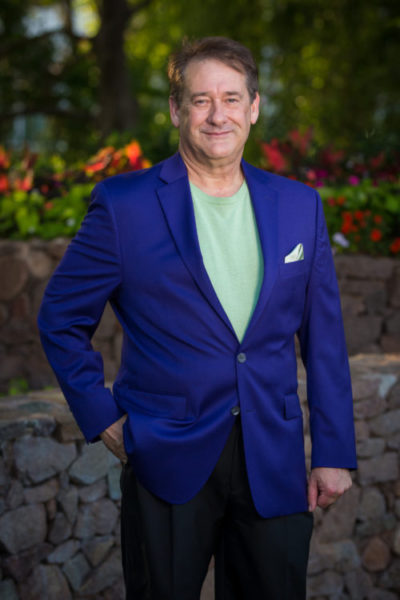 They do this through Chris’ glass blowing illustrated in his signature vase called Redento Raffinato. Each step in the glass blowing process relates perfectly how God works his plan of redemption in people’s lives through putting pieces of broken glass together, creating a valuable piece of art! Chris’ creations have been displayed in government buildings, public offices, elegant homes and the world renowned Myriad Botanical Gardens in Oklahoma City.

Chris’ Redento Raffinato signature vases have been commissioned for such dignitaries as former Vice-President Dick Cheney and for the Donald J. Trump Christian Inaugural Gala in Washington D.C. Chris has ministered effectively in churches, business meetings, award ceremonies and glass blowing demonstration events. He has produced a dvd capturing Biblical allegories as it relates to the glass blowing process for his signature Redento Raffinato vase. 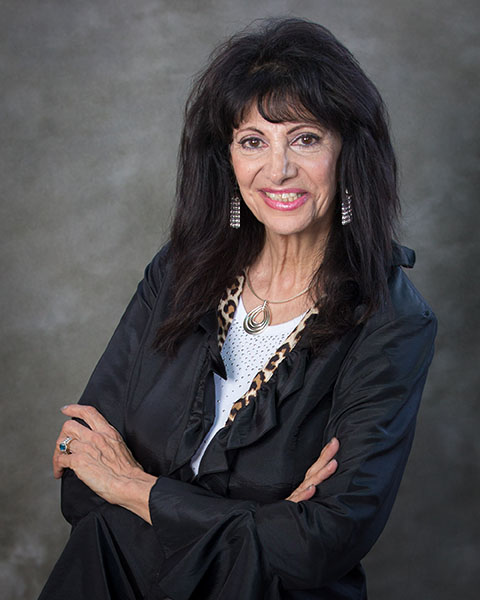 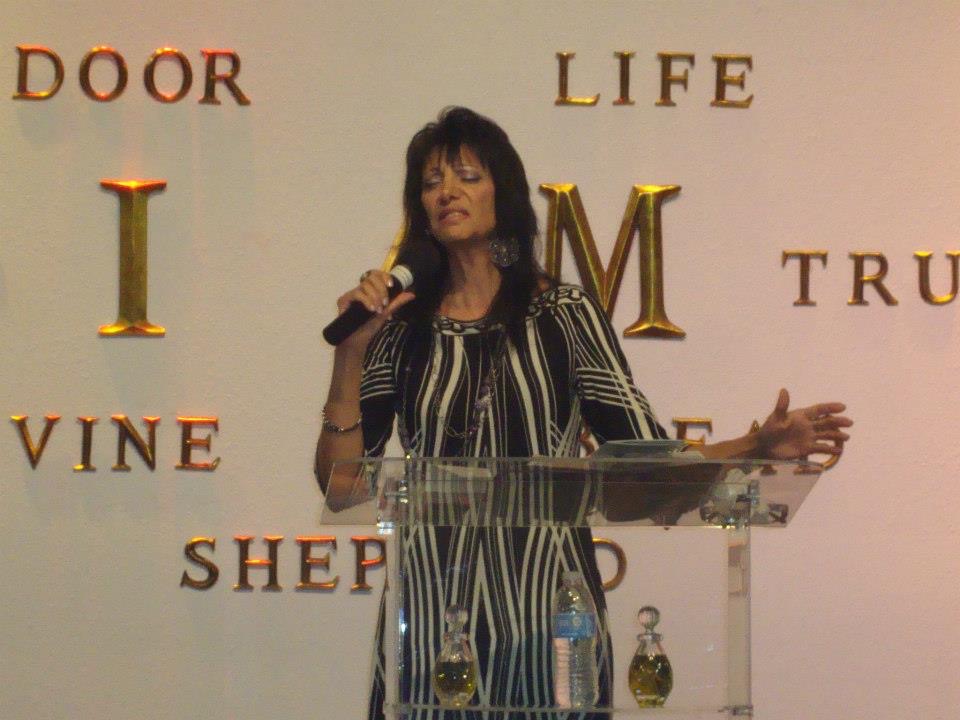 Worship From the Depths

Raised in a loving traditional Italian home, Mary Ann Peluso came to know Jesus in 1980 through the death of her father  from a drunk driver on a bed of suicide. She worked in Los Angeles with many rock groups and was signed to a major record deal at the time of her father’s death. Simultaneously and miraculously delivered from drug addiction through the prayers of her mother and the grace of God, Mary Ann answered the call on her life to sing and minister to those around the world hurting and 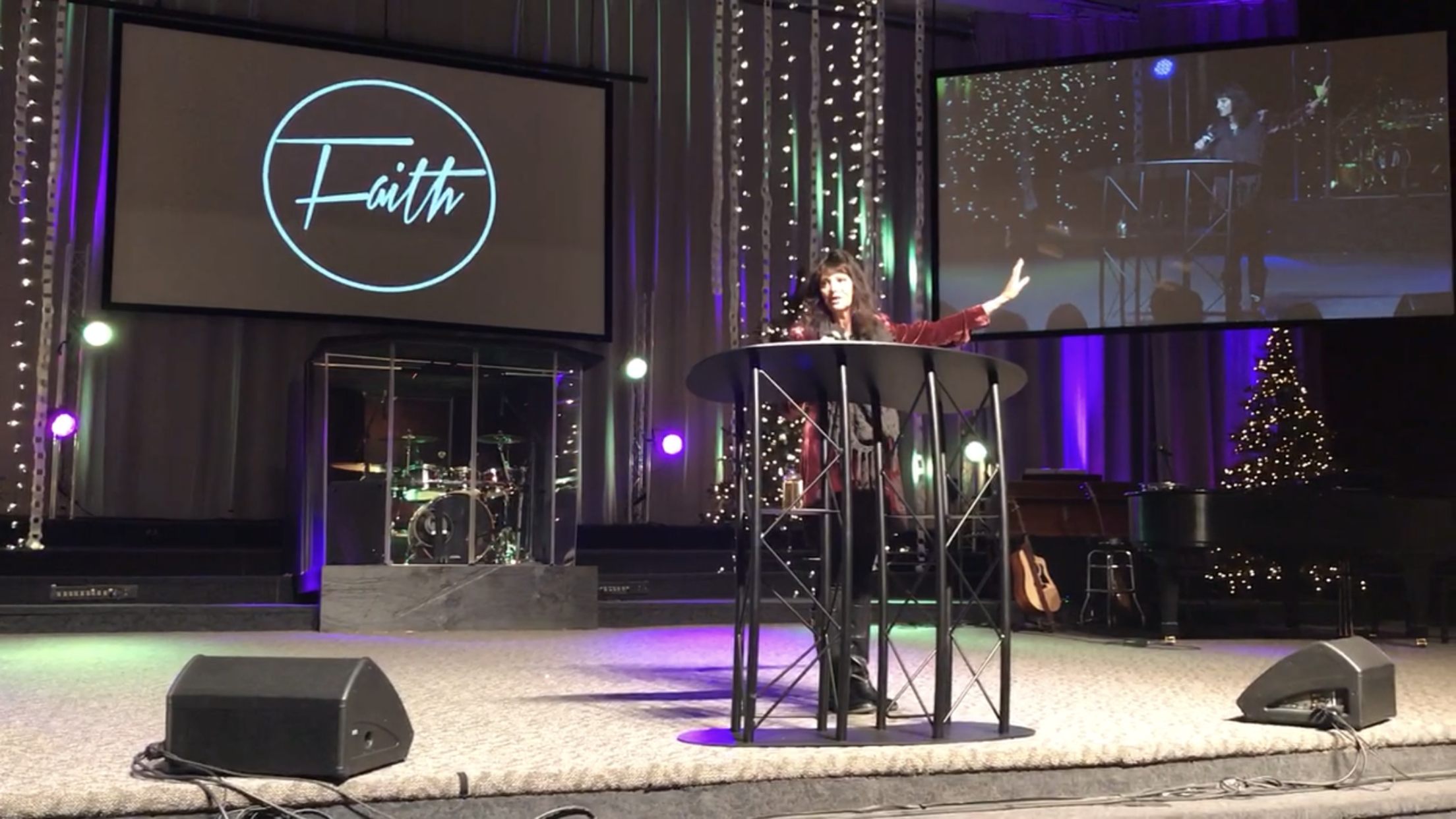 lost without hope! Her testimony is powerful and impacting. Mary Ann sings and ministers the word of God under an anointing that has given her the opportunity to travel around the world. She has been to over 30 nations and has appeared on Christian television networks as well as maximum and minimum jails and prisons. She has done  extensive radio programming and cohosted an international Christian women’s talk show and produced and appeared on her  own television program. 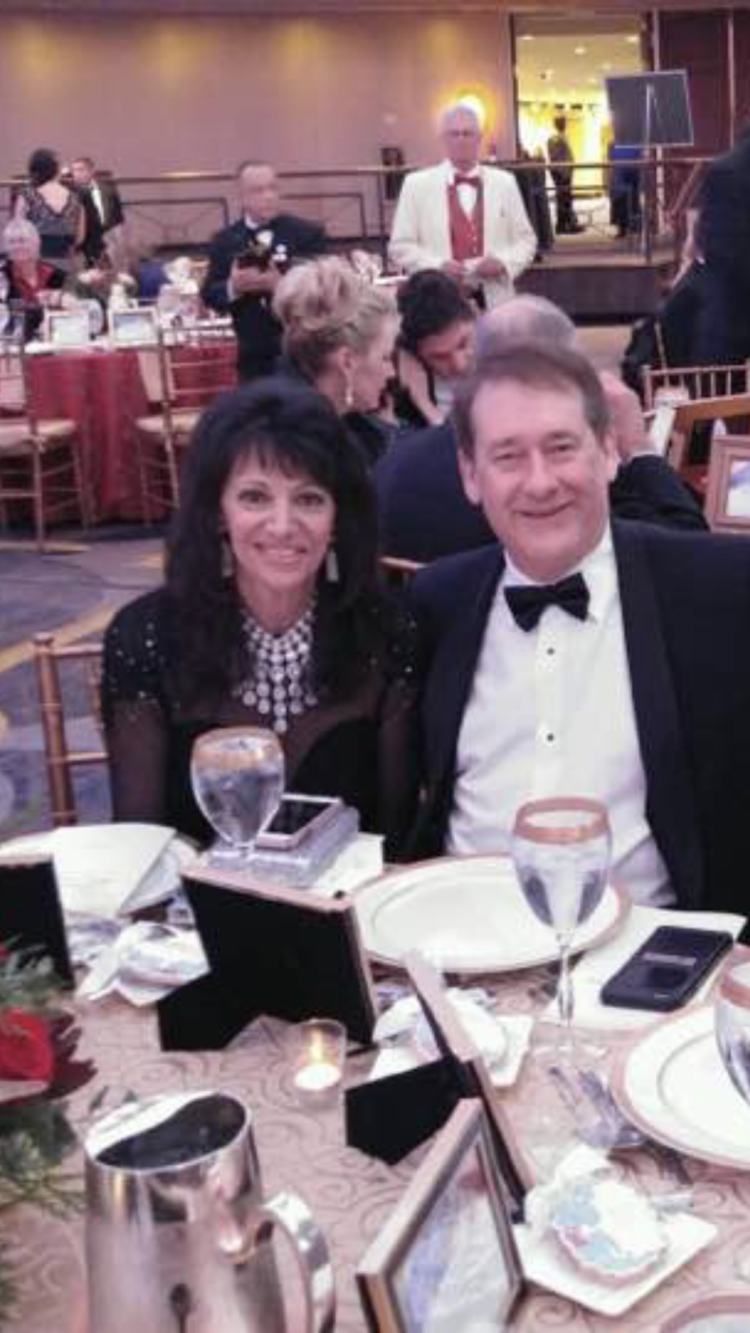 Mary Ann has recorded 4 music projects and been a guest writer for a women’s devotional book. Churches large and small as well as conferences, outdoor concerts, retreats and evangelism events have been a part of her itinerary as well. She worked closely with David Wilkerson in New York City at Times Square Church as well as singing at Yale University serving as his soloist. Mary Ann was a soloist at the Jimmy Swaggart Ministries singing in televised crusades both stateside and internationally.

Chris and Mary Ann are available to minister at churches, conferences, evangelism outreaches and wherever the Lord opens the door, large or small. They count it an honor to serve the Lord through their gifts and talents. They have a heart both for the lost and the body of Christ, revealing and manifesting the love of God wherever they travel.